A depleted Yarmouth Clippers team has been battling more than just the opposing school teams this season and that continued Wednesday night as the boys in blue were missing a few players on the bench due to illness. Fortunately, the remaining squad members, who are merely battling colds, mustered up what they could to put a “W” on the board versus the blended team of Poland/Leavitt/Oak Hill/Gray-New Gloucester. 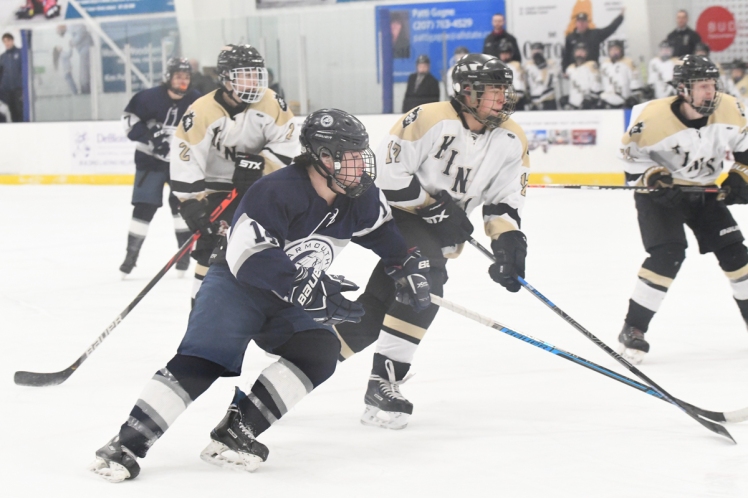 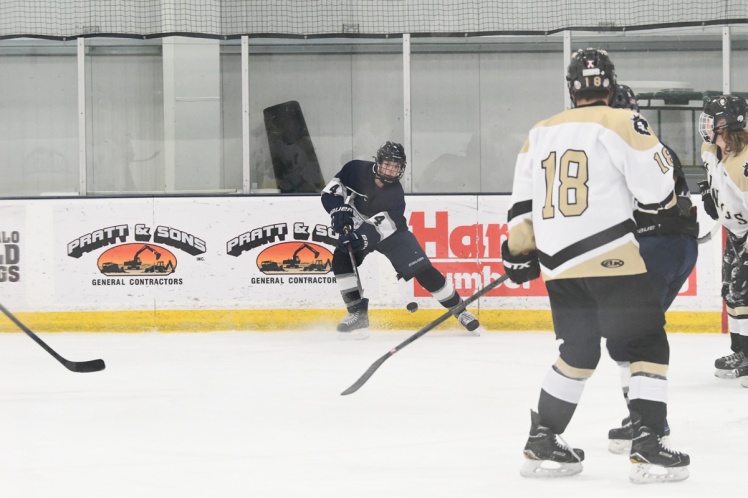 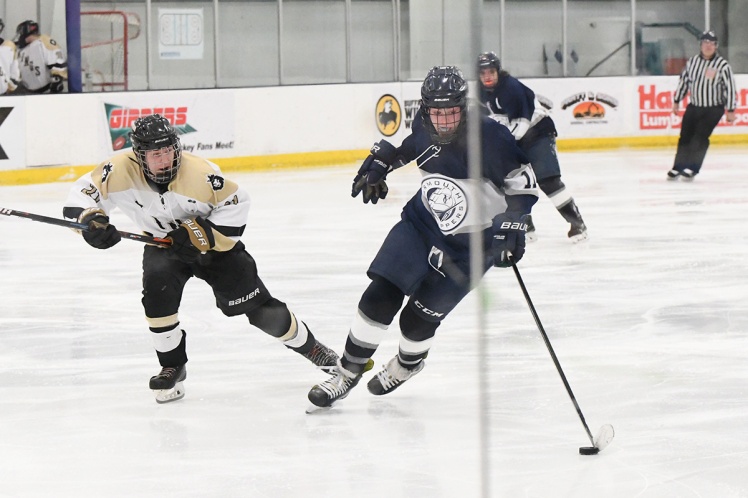 Yarmouth came out early with good pressure and some great scoring opportunities, but the goaltending of the Kings was up to the task, keeping the puck out of the net. The Clippers also had their share of scares, but Charles Henry Watson displayed equal goaltending talents at the other end of the rink.

Through the two periods the score was locked at 0-0. 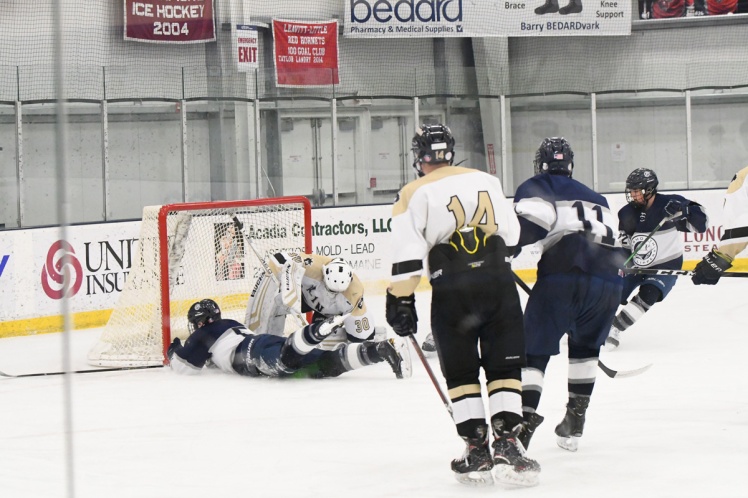 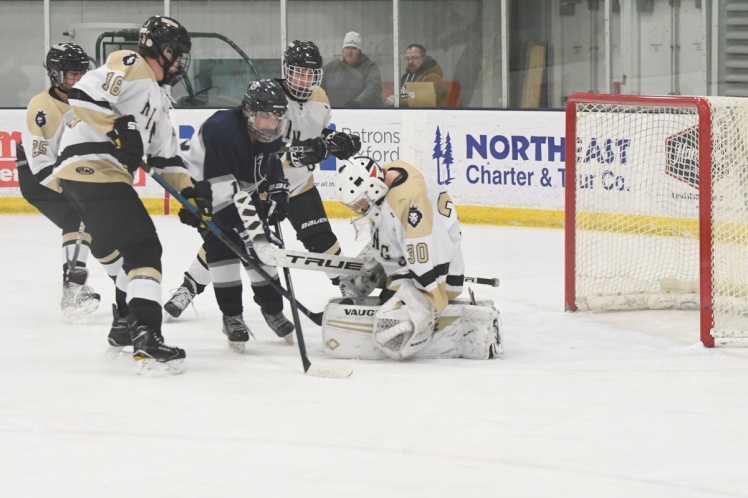 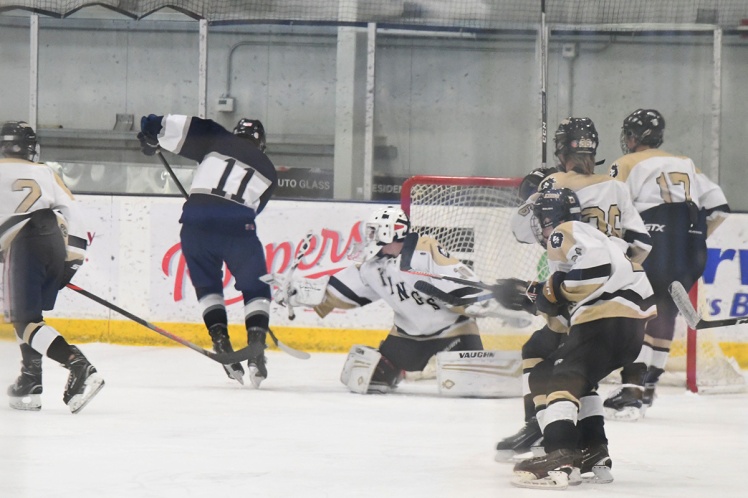 It wasn’t until 12:25 into the 3rd period that the Clippers were finally able to break the tie when Truman Peters was able to pop in a loose rebound scoring his first high school goal with help from senior, Spencer King and put Yarmouth up 1-0. The Clippers were able to hang on in the final 2 minutes to secure the win and push them back to .500 (3-3-0) for the season. 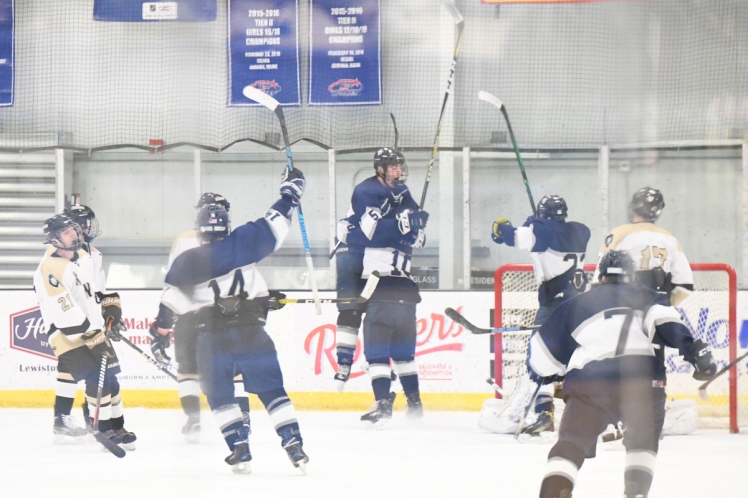 Final shots on goal for the game were 22 for Yarmouth and Poland/Leavitt/Oak Hill/Gray-NewGloucester with 21. Another shutout win for Watson.

**Note: Saturday’s upcoming game versus Cheverus has been postponed to a later date (TBD).