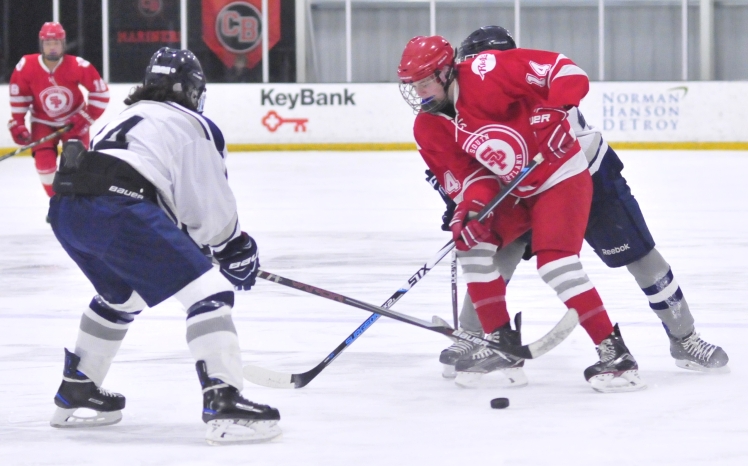 The Junior Varsity Boys continue to improve and played to a 2-2 tie against South Portland/Wayneflete/Freeport.  Yarmouth had the lead late in the third period, but South Portland tied it late on a power play goal. The game was great gauge for the improvement of the JV team, which lost 4-1 in an early-season game South Portland. 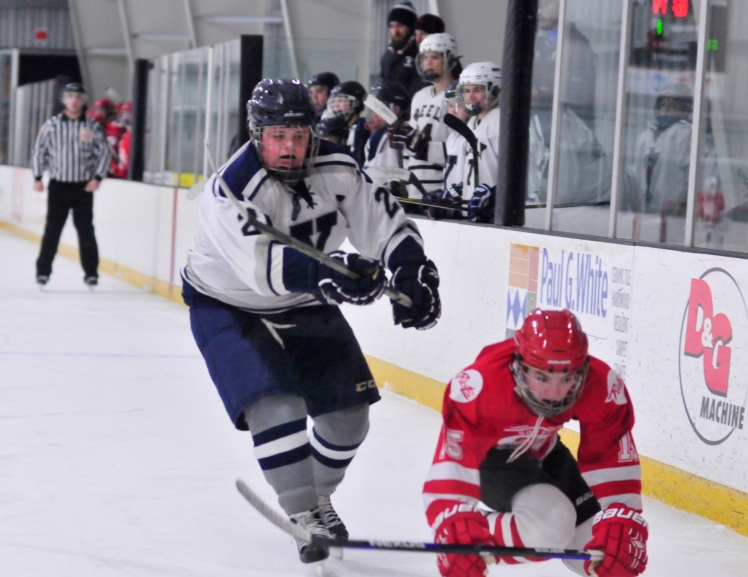 Greely’s Matt Dubbert had a goal and an assist to pace Yarmouth-Greely and Greely’s Jacob Boyle scoring his first goal of the season.  The team’s defense  was very strong in front of a good effort by Goalie Greg Kamra.